Poland Township in Mahoning County is celebrating the resurfacing of 90 percent of its roads, providing residents with improved driving conditions.

The project was accomplished through a bond for $4.5 million, with the Township choosing to obtain the funding up front, rather than through a levy. When sending the bond to voters, the Township was able to gain their support with the assurance that the bond money could only be used to improve local roads and not for any other project.

“We knew that if the minority of roads were not completed, or if the majority were not done in year one, the levy most likely would not have passed,” said Eric Ungaro, Poland Township Trustee. “A bond issue and the dedication to finishing the roads in year one helped to pass it.”

Already in good financial standing, by partnering with Patrick Ginetti, Mahoning County Engineer, Poland Township saved an estimated $300,000 on the project. The bond itself will be paid off and taken care of in seven years.
“The resurfacing is beginning to increase property value and quality of life,” said Ungaro. “People are out and about, walking and on bikes.”

With freshly paved, smooth roads, the Township can continue to seek ways to assist residents and serve the community.

Located in the northeast part of the state, it is said that the name “Poland” was bestowed in honor of a young Polish Revolutionary War hero who won the hearts of the community. His Polish name was long, and residents decided the best way to honor him was to name the town for the country from which he came.

The Township and Village have retained a colonial appearance, which came from the New England settlers who brought their heritage and culture with them. Many of the old homes have been preserved and blend well with the new growth of homes in Poland. The Township and Village are protected by their own police departments and the Western Reserve Joint Fire District which is composed of volunteer firefighters.

Poland still retains its distinction of being a homey community with only small businesses in the area. The community promotes a safe residential atmosphere for family living.

First published in the November/December 2019 issue of the Ohio Township News magazine. Contact Sarah at crock@ohiotownships.org with any questions or for reprint permissions. 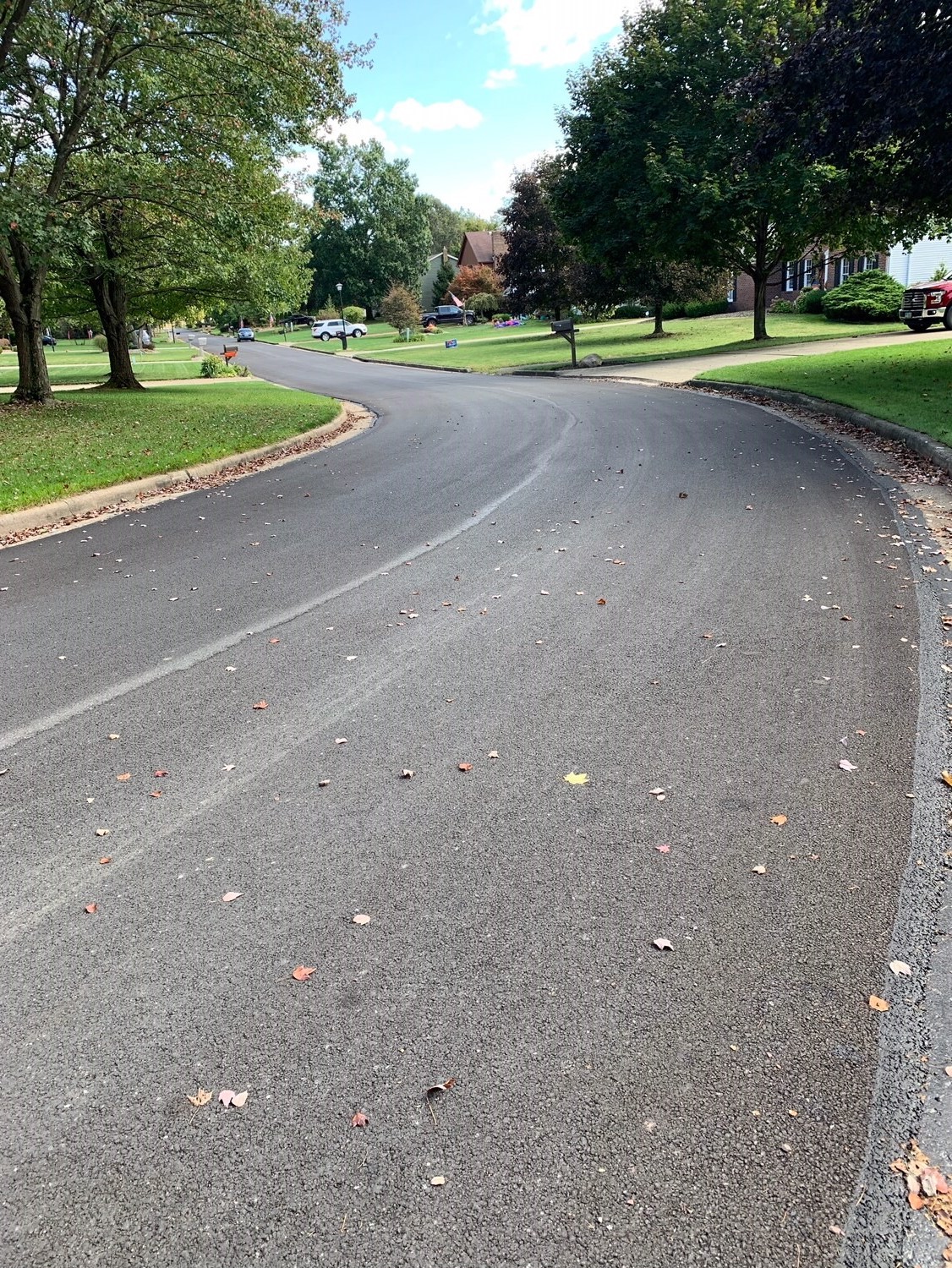