“Through fundraising and donations, the OTA is proud to be able to offer scholarships to high school graduates from Ohio townships every year,” said Matt DeTemple, the executive director of the OTA. “The students receiving our scholarships this year exemplify what it means to be leaders in their township communities.” 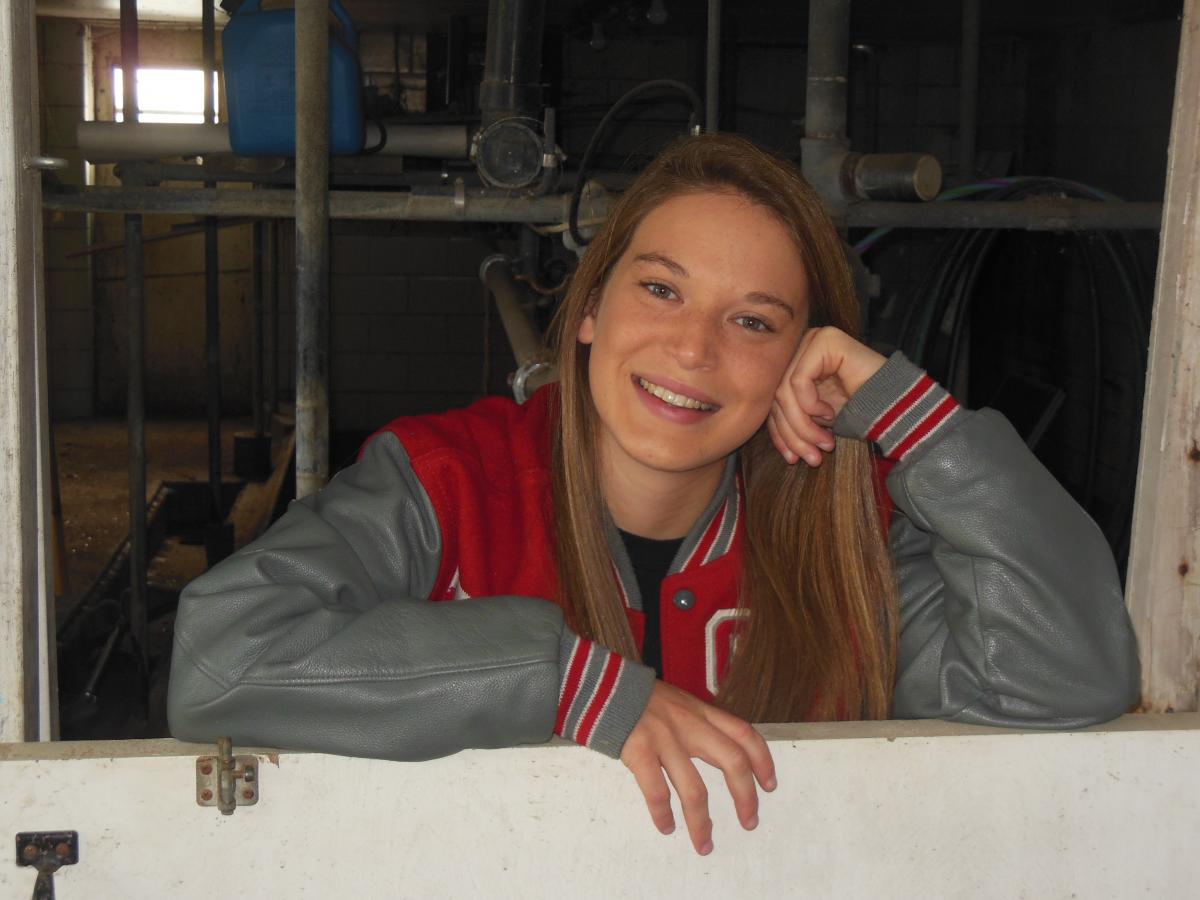 asser was awarded the local government achievement scholarship. She is the daughter of Ben and Sharon Gasser. She attended Norwayne HighSchool and will attend Malone University this fall, where she plans to major in Social Work and then get her Master's in counseling. She chose Malone University because she wanted to attend a Christian school, she loved the atmosphere and it was close toher hometown. Upon graduation, Gasser hopes to either work as a school counselor or as a family practice counselor. 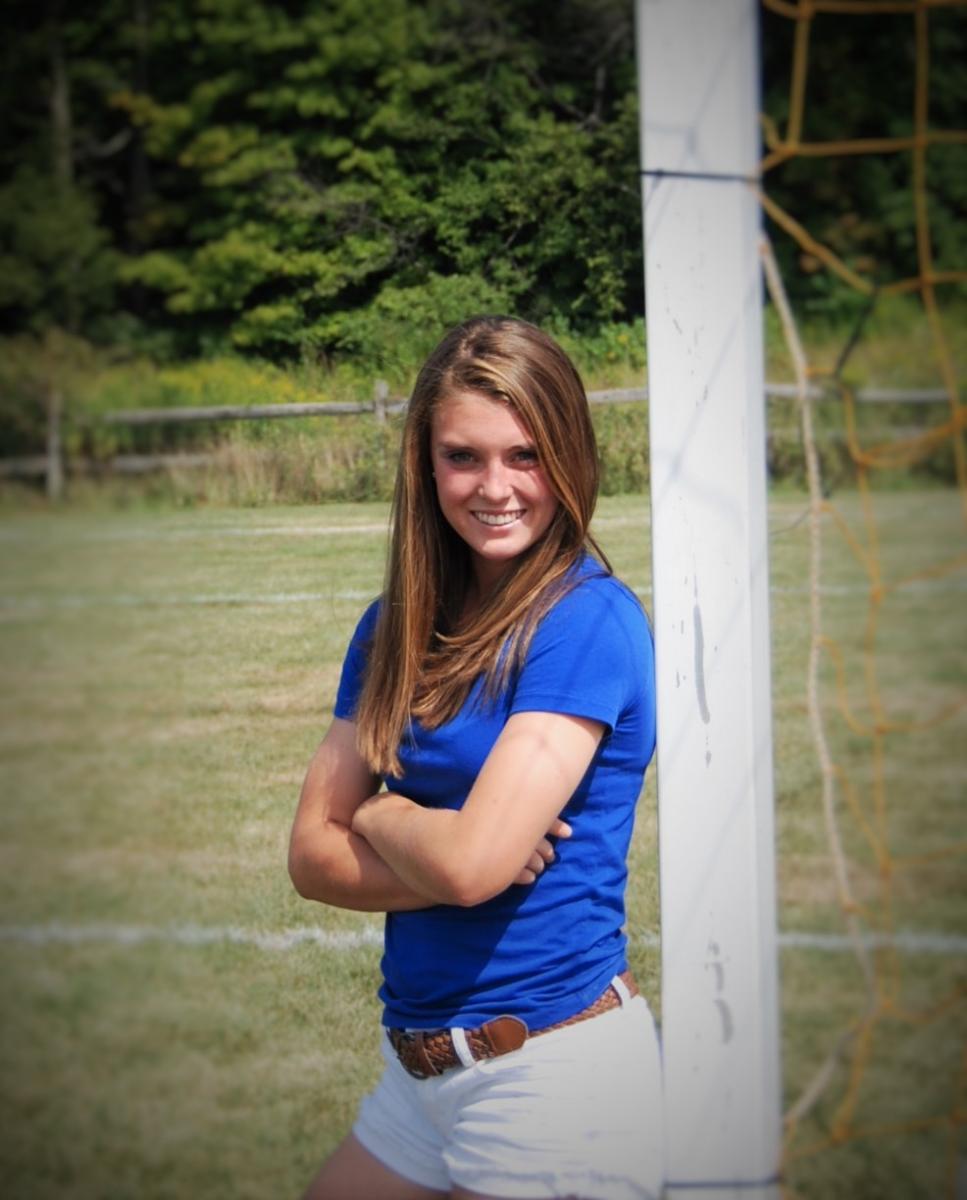 Sanborn was also awarded the local government achievement scholarship because she demonstrates outstanding citizenship through services and participation in community activities. Brianna is the daughter of Keith and Tricia Sanborn. She attended Twinsburg High School and will attend Walsh University this fall, where she plans to major in Finance. She chose Walsh University because it "met all my criteria of location, size, curriculum and faith-based." Upon graduation, Brianna hopes to go to Law School and become a lawyer, to "help make a difference in people's lives." 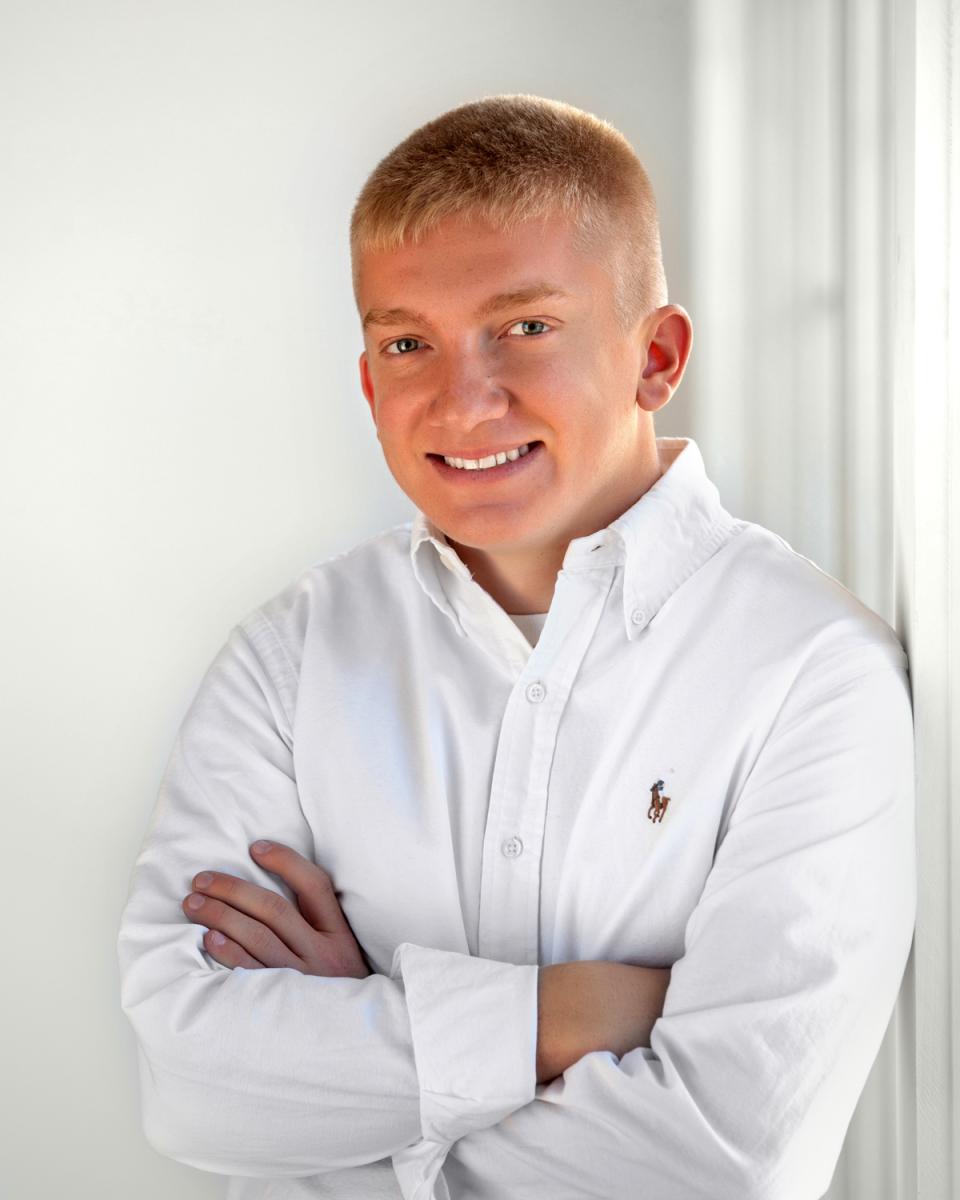 Harshbarger was awarded the academic achievement scholarship. To win this scholarship, the recipient must achieve at least a B average and at least a 22 ACT or 1000 SAT score. He is the son of Eric and Teresa Harshbarger. He attended John Glenn High School and will attend Ohio University-Zanesville this fall, where he plans to major in Biological Sciences. He chose Ohio University-Zanesville because both of his parents are Ohio University Alumni, so he wants to "continue the Bobcat tradition." Harshbarger plans to attend another University after he graduates to obtain a Doctorate of Physical Therapy or attend the Palmer College of Chiropractic in Florida.

The OTA began offering scholarships to high school seniors in 2005. Three $1,500 scholarships are offered each year in two categories, local government achievement and academic achievement. Recipients must be a U.S. citizen; reside in an Ohio township; and plan to attend a two or four year Ohio college or university. For more information about the OTA scholarships or to apply, please go to our website.

The Ohio Township Association is a statewide organization dedicated to the promotion and preservation of township government in Ohio. The Association was founded on June 28, 1928, and is organized in 87 Ohio counties. The Association has more than 5,200 active members, made up of trustees and fiscal officers from Ohio’s 1,308 townships and more than 4,000 associate members.